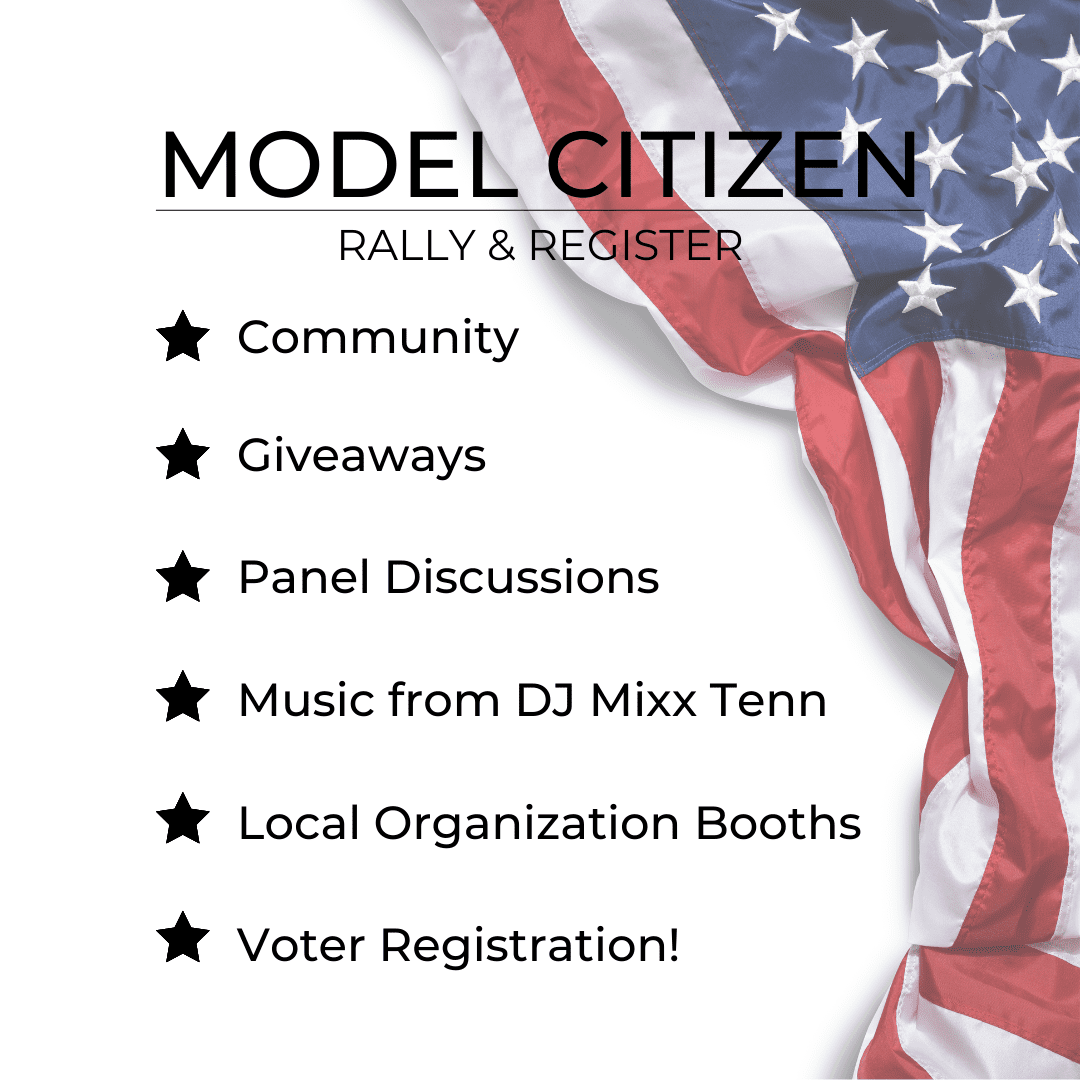 SPRINGDALE — Northwest Arkansans have more options and resources available than they make use of now, speakers at a community forum in Springdale said Sunday.

More than 100 attended a “rally and register” forum hosted at 2 p.m. Sunday by the nonprofit groups For AR People and INTERFORM held at Shiloh Square in downtown Springdale. For AR People is a nonpartisan group that encourages greater transparency and accountability in state government. INTERFORM encourages artistic and cultural growth, according to its website. Both are based in Springdale.

Local nonprofit organizations including the Arkansas Coalition of Marshallese, the Hispanic Women’s Organization of Arkansas, the League of Women Voters, and Partners for Better Housing participated in Sunday’s event, which included both booths staffed by those groups and forums on local issues.

Rising housing prices are a major problem in Northwest Arkansas, speakers at the event’s first forum said, but too many residents think the barriers to getting the financing they need to buy a home are even higher than they are. The event also hosted panel discussions on women’s health, preventing gun violence and other issues.

Realtor Chloe Hyman of Fayetteville, chief executive Monique Pierre of Partners for Better Housing, and real estate investor Henry Washington did not downplay, in their forum on buying a home or investing in real estate, the real difficulties of buying with prices rapidly rising in the region. Pierre, for instance, spoke of the algorithms used by finance companies that can unfairly disadvantage people with disabilities, she said.

But there are ways to improve credit scores and plan financially that more people need to know, Washington said. All three panelists said too many people in the region believe a flawless credit score is needed to obtain home financing. “You don’t have to have extra-stellar credit,” Washington said.

Pierre agreed. “You don’t have to just stay stuck,” she said.

Jesse Gibson, Democratic nominee for state attorney general, was in the audience for the real estate forum. He said that the problem of rising housing prices may be most acute in Northwest Arkansas but it is a serious problem around the state.

“It’s everywhere, whether you’re here, in Boone or Miller County,” he said. Boone is in north-central Arkansas and its county seat is Harrison. Miller County’s seat is Texarkana. If elected, he would be vigilant about enforcing fair housing laws, he said.